Is it true that the Abrams tank is to be reequipped with diesel engines, since the gas turbines are so inefficient?

I stumbled upon this question and felt I had something to add to the other answers so far.

1/ Is it true that the Abrams’ gas turbine is very inefficient?

Unfortunately yes. The Abrams is notoriously fuel-inefficient compared to other Western MBTs equipped with diesel engines.

Leopard 2 TVM Max, the tank which won the MBT 2000 competition to become the new MBT of the Swedish Army (as the Stridsvagn 122).

In addition, keep in mind that the Abrams runs on JP-8, which is the standard jet fuel used by the US Military. In 2014, the US military spent 3.73$/gallon for JP-8 compared to 2.51$/gallon for diesel.

The Abrams’ turbines are also aging, with increasing maintenance costs. A 2002 study estimated that ~50% of the maintenance costs of the Abrams are currently focused on its gas turbine. I expect this figure to be even worse now.

In conclusion, the gas turbine used by the Abrams uses guzzles twice as much fuel as a comparable diesel engine. On top of that it uses fuel which is significantly more expensive than diesel. Finally, the turbines are aging and are becoming expensive to maintain.

2/ Is it true that the Abrams is to be re-equipped with diesel engines?

No, the US Military currently has no plans to re-engine the Abrams with diesel engines.

M1A2 diesel prototype during testing at the GDLS test range in Anniston, Alabama.

However, none of these proposals were successful. Neither the US Army or export customers of the Abrams are currently looking to re-engine the tank with a diesel engine.

The reason why the US Army is sticking to gas turbines despite their atrocious fuel inefficiency and high maintenance costs is mainly because of the extra performance these turbines allow compared to diesel engines. In particular, gas turbines provide significantly higher torque and horsepower at low RPM. In other words, a gas turbine has a lot more “grunt” at slow speeds or when accelerating. As a result, comparative tests have shown that the Abrams generally has a higher acceleration and handles better on rough terrain than the Leopard 2.

In short, a gas turbine is significantly more powerful than a diesel engine at low speeds and only marginally less powerful at high speeds.

Instead of re-equipping the Abrams with diesel engines, the US Military is currently looking into upgrading the AGT1500 turbine and potentially replacing it with another gas turbine in the long run.

For instance, in 2011, the US Army completed the TIGER program (Total InteGrated Engine Revitalization), which focused on reducing maintenance costs for the AGT1500 by 60% by developing a better maintenance and monitoring system.

At some point, the US Army also looked into replacing the AGT1500 with the LV100–5 gas turbine, which offered the same performance with 25–50% less fuel consumption. While the program was shelved in 2003, Honeywell CEO Darius Adamczyk mentioned in 2013 interview that the company was still in talks to finalize development of the new turbine for the Abrams sometime in the future.

And in that case, the Abrams’ powerpack is actually larger than the powerpack used by the Leopard 2, notably because of the size of the Abrams’ X1100-3B transmission.

In particular, you’ll notice that the Abrams’ powerpack is significantly longer, which is reflected by the Abrams’ longer hull compared to the Leopard 2.

In conclusion, the reason why the Abrams hasn’t been re-engined with a diesel turbine is definitely not a result of engine dimensions (I’ve already mentioned how several diesel prototypes for the Abrams were successfully developed) 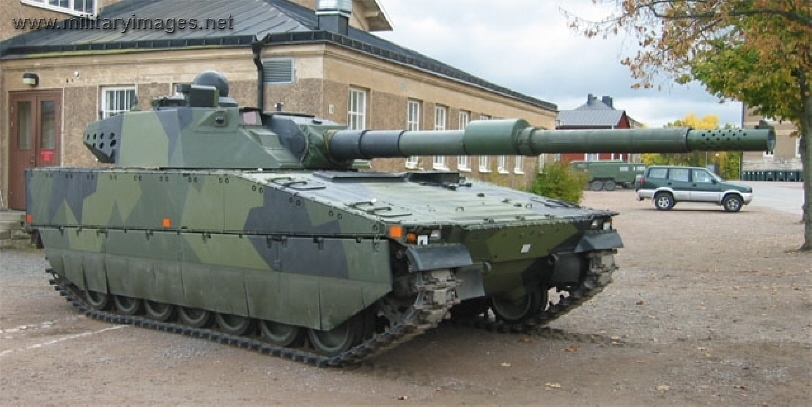 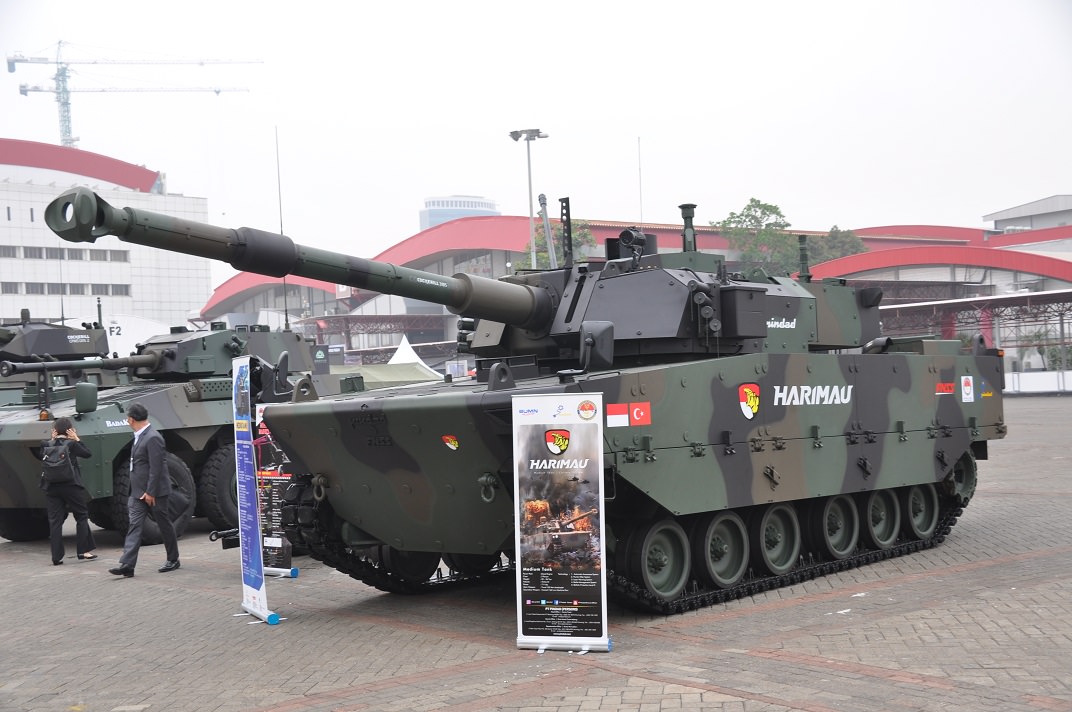