Easy assembled model kit
Reference Leaflet with historical features, instructions and color indication
Cartboard with reproduction of the statues contained in the arches
The construction of the Flavio amphitheater, best known all over the World as Colosseum (Colosseo in Italian), began in AD 72 under the emperor Vespasian and ended just eight years later under emperor Titus. Built in travertine and tuff stones, it is the world's largest amphitheater and it is considered the symbol of the majesty of Imperial Rome. The Colosseum was used to host the favorite shows of Roman society, such as the fights between animals, mainly importer from Africa and Middle East and the fighting between gladiators. The Colosseum could accommodate up to 80,000 people who could quickly get out, at the end of the shows, thanks to a modern concept of seating, stairs and tunnels. Special textile covers known as the "velarium", operated by experienced military fleet sailors from Misenum, also provided an effective protection against sun or bad weather. Today the “Colosseo” is one of the most visited monuments in the World and it is one of the most famous symbol of Rome and Italy. 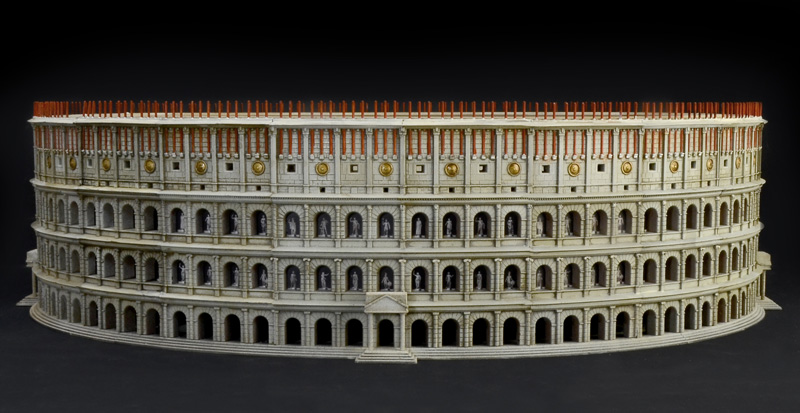 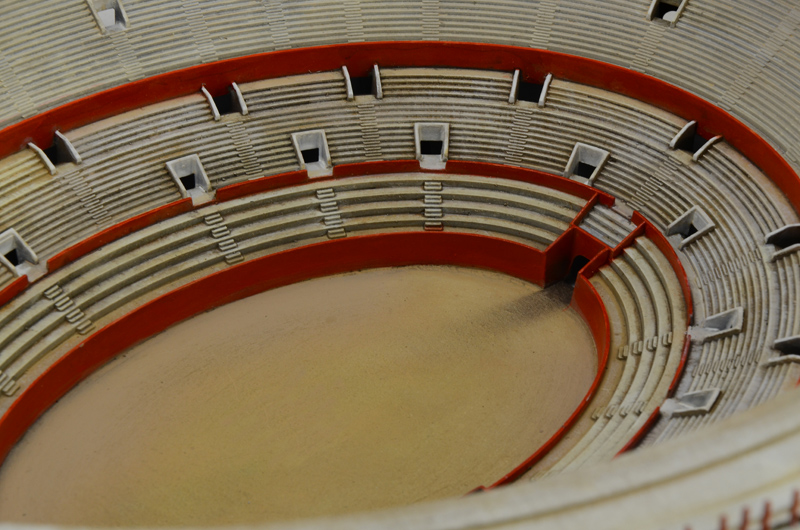 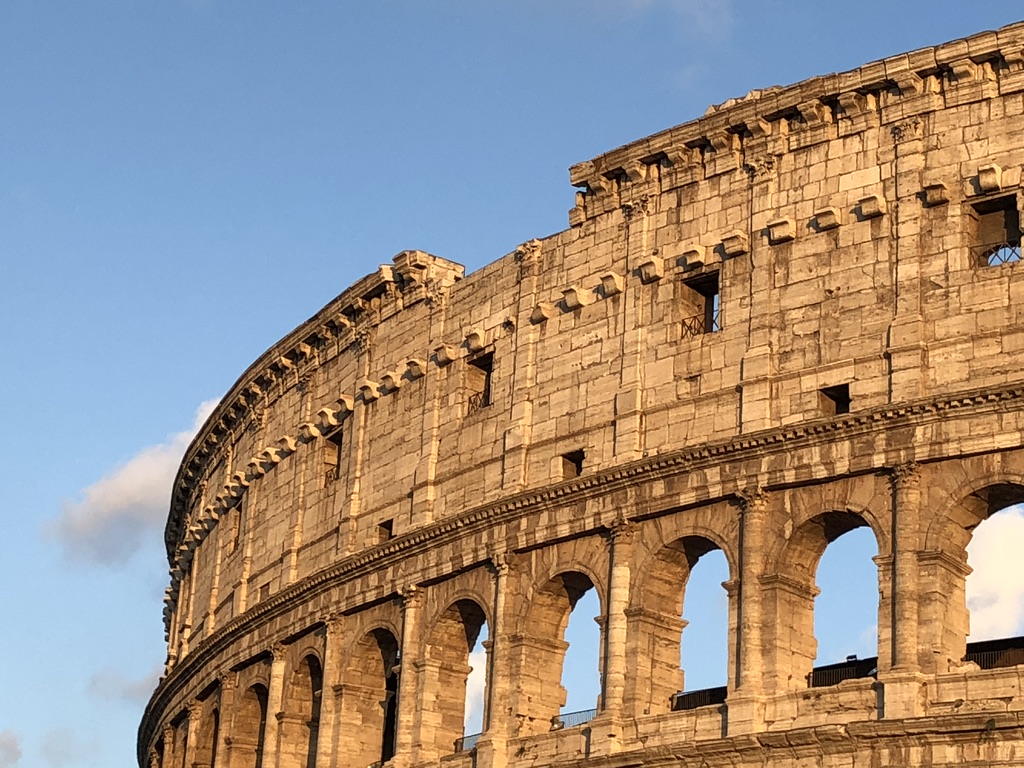 Mudança no photoetched
8 hours ago