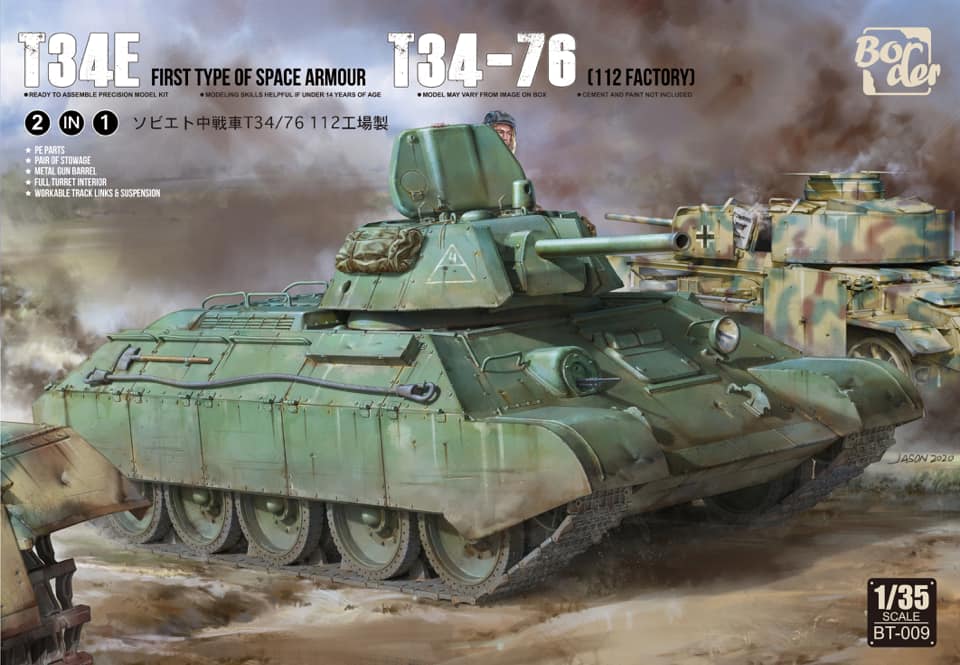 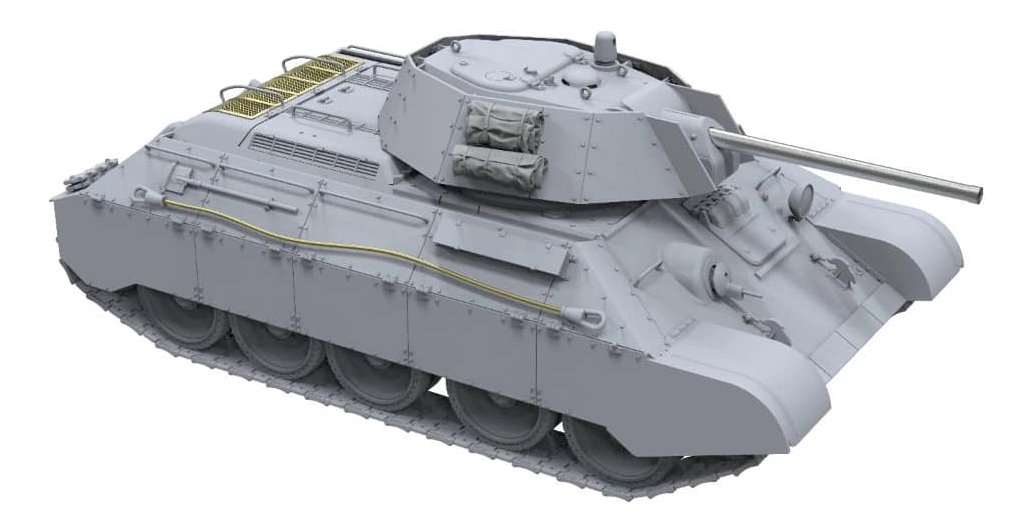 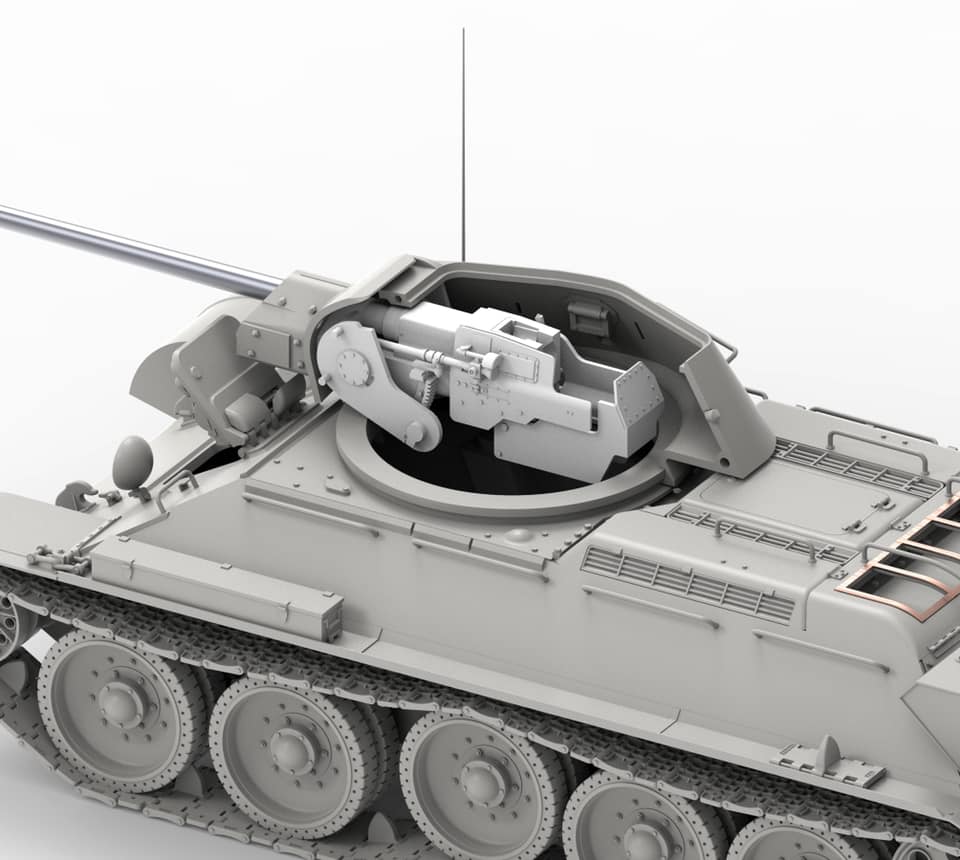 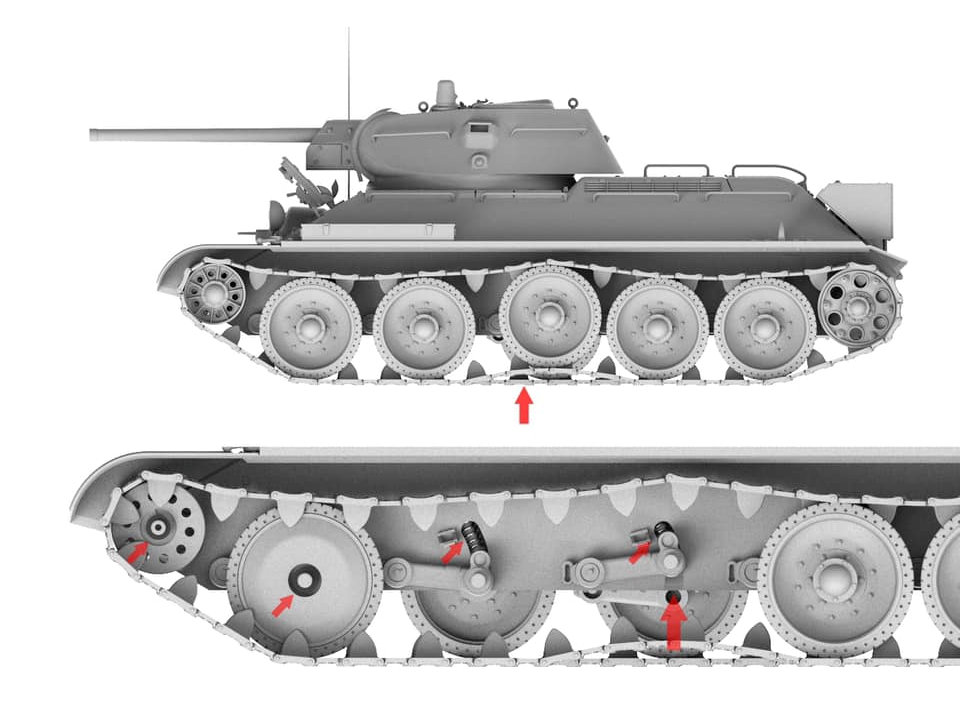 It was assumed that they would protect the tanks from German cumulative shells. However, it was not possible to verify this - in the first battle, almost all combat vehicles shielded in this way were hit by conventional armor-piercing shells of the enemy’s 75 mm anti-tank guns. After that, the screen venture was abandoned. 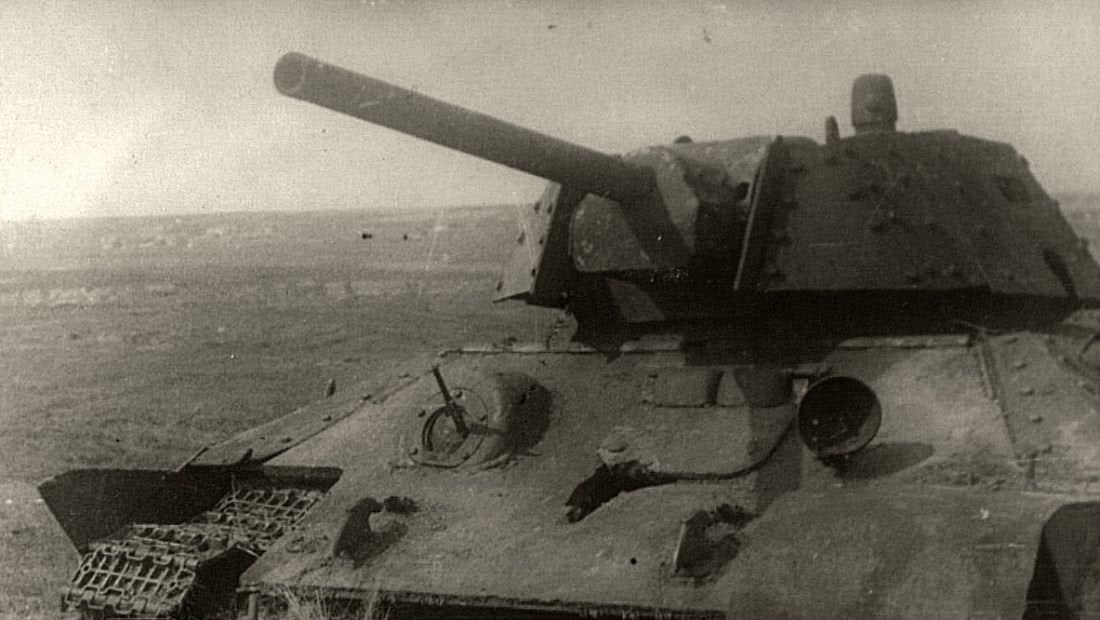 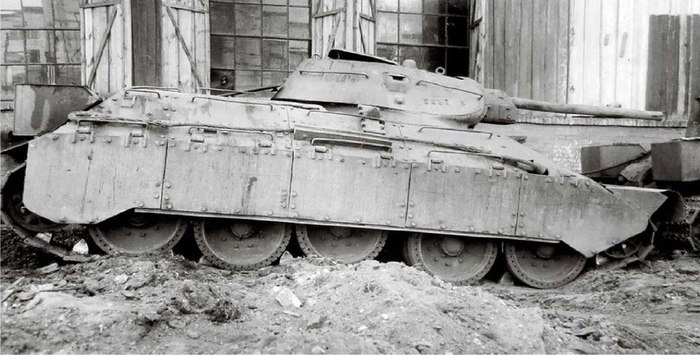