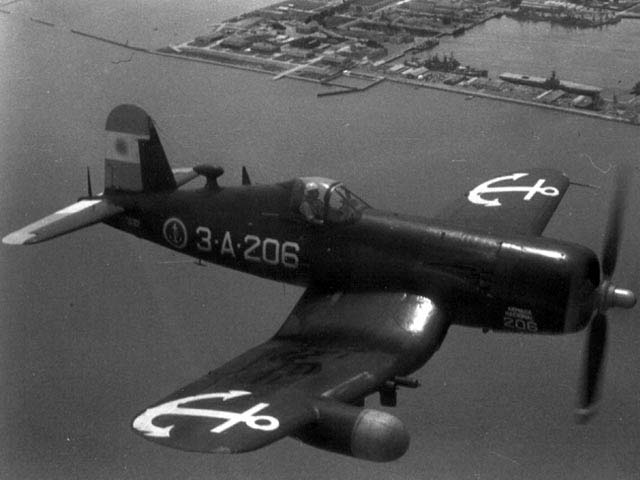 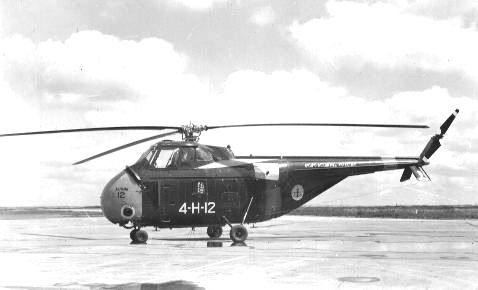 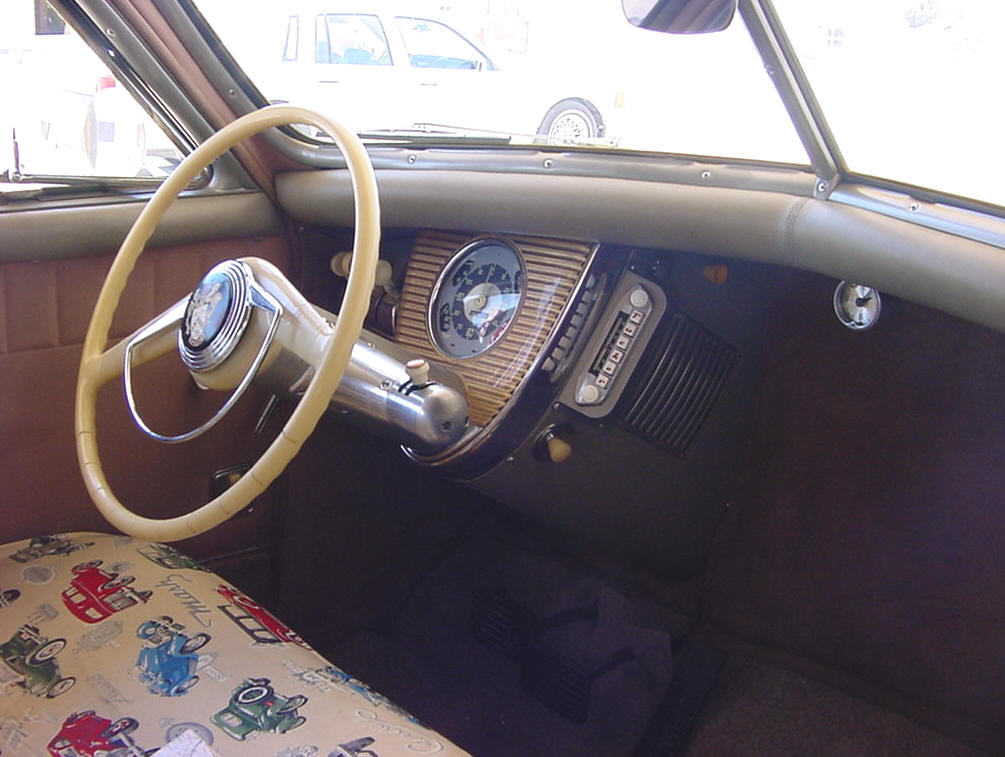 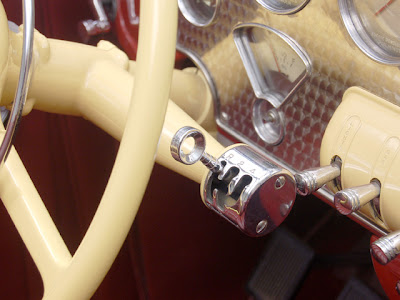 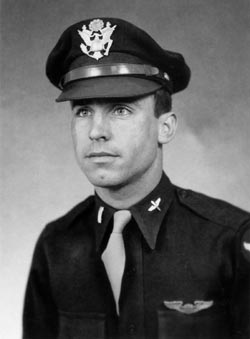 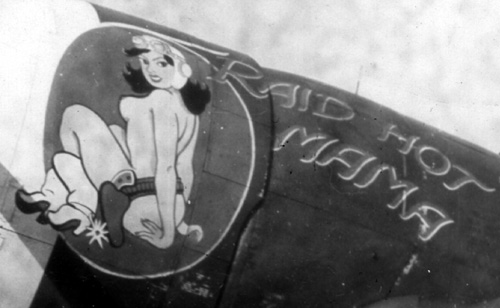 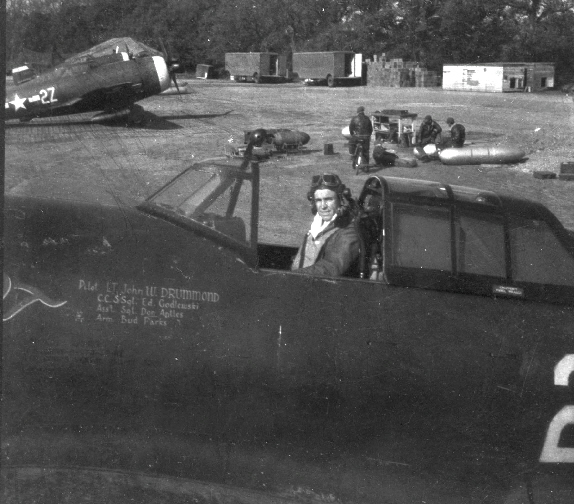 "Not long after this, I had a freak accident. I think it was a mission to southern France. While over enemy territory, a burst of flak cut my oxygen line. Since I was at about 25,000 feet, I soon passed out. The next thing I knew, I was in a spin, engine dead since the fuel tank it was set on was dry. Somehow, I recovered from the spin, changed fuel setting, got the engine started, and dodged the trees that were in front of me. Then, I looked at my watch. Ninety minutes were not in my memory. I had no idea where I was, but remembered where I had been headed so I reversed it. I was able to find the coast of France and headed for Leiston. By this time, I was low on fuel, so I landed at the Fourth Group base. The officer I talked with was Captain Mead, who had lived a couple of blocks from my home in Clifton Forge, Virginia. To top it off, the mechanic who repaired my plane was “Hot Cha” Tucker, a former schoolmate, also from Clifton Forge. I still have a picture of Tucker and me with a P-47. Many weeks later, this story got a lot of publicity – Lowell Thomas on radio, newspapers and TIME magazine. So, that is my claim to fame. I hope I did a little bit that was productive. "